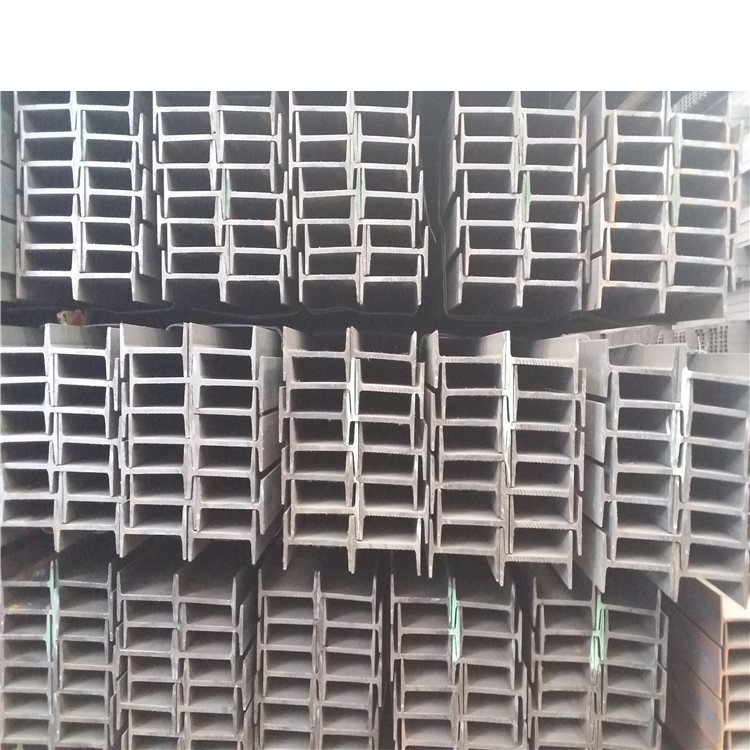 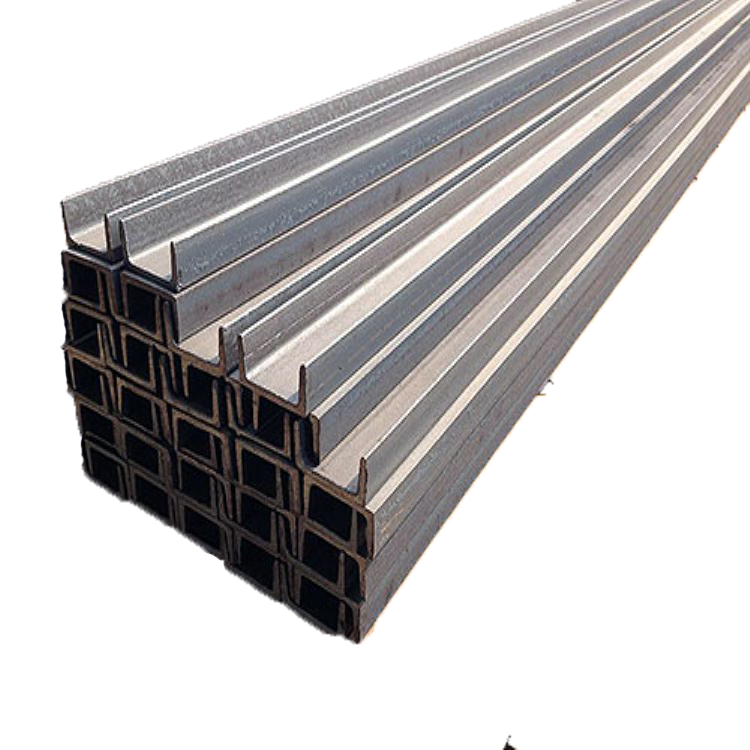 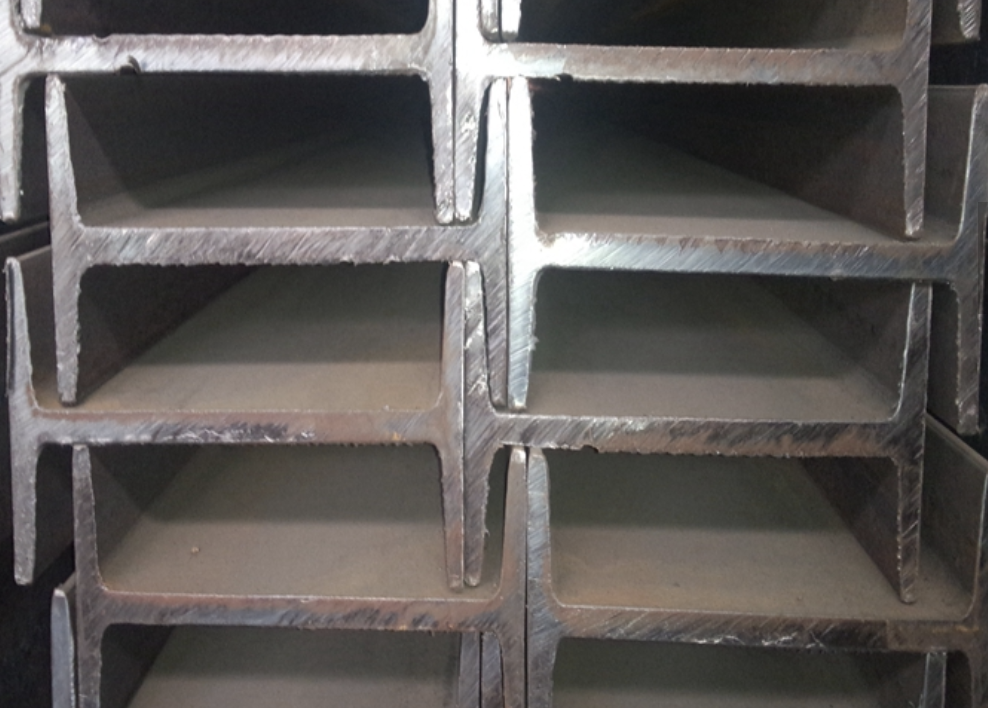 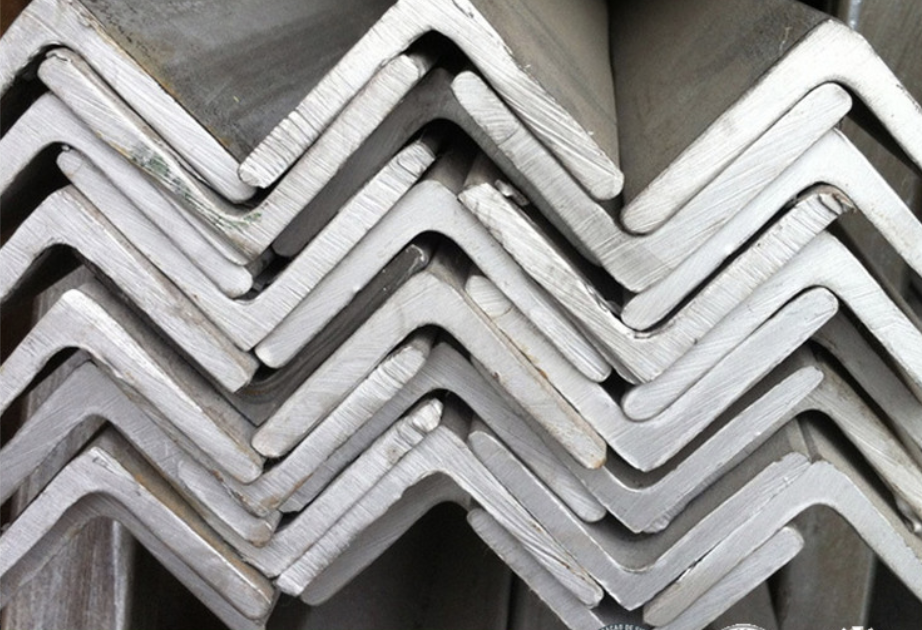 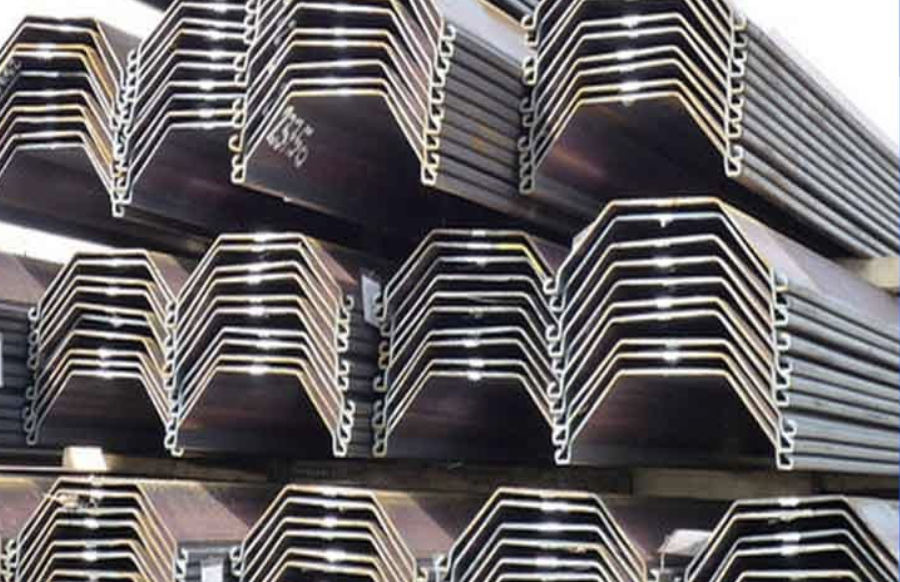 A beam is a structural element that primarily resist the loads applied to is laterally, these beams are known as structural beams. The complete effect of all the forces acting on the beam is to produce shear forces and bending moments to counter predict when breakages might occur, that in turn induce internal stress, strains and deflections on the beam. Beam are characterized in a few different ways, their manner of support, profile, shape of cross section, equilibrium conditions, length, and the material in which they are made of. Beams are typically descriptions of building or engineering structural elements. However, there are many other products that contain structural beams such as automobiles, aircrafts, machine frames, and other mechanical systems with heavy weight. Historically beams were squared timber sometimes having metal fasteners or being made of stone. Beams primarily carry vertical loads to act against gravitational forces. They are also used to carry horizontal loads to protect against an earthquake or wind or in tension to resist the rafter thrust as a tie beam. The loads carried by a structural beam are transferred to walls, columns, or girders, which in turn transfer the force to and adjacent structural compression member resulting in the force being transferred to the ground. Joists may be used in light frame construction that in turn rest on the beam itself. An I beam is the most efficient in one direction load bearing, if the I beam is bent side to side it functions as an H beam and is much less efficient. The most efficient shape for both directions in 2D is a box however the most efficient shape for bending in any direction is a cylindrical shell or tube. But, for unidirectional bending, the I or wide flange structural beam is superior. A H beam has a thicker center web which sometimes is misinterpreted as stronger but in reality, just has different applications. Angle steel or Angle Iron is the most basic type of roll formed steel. They are formed by bending a single angle in a piece of steel. Angle steel is L shaped most commonly found at 90-degree angles, the flanges of the angle iron can be equal in length or unequal in length. Framing is the most common use of angle steel, but they have also been known to be sued for brackets, trims, and reinforcements. The larger the steel angle the more weight and stress is can bear without fail. Steel Sheet Pile are sheets of steel with interlocking edges that are driven into the ground to provide support for excavation and retention for dirt. The most common forms are made entirely steel while there are some made of timber and others that are reinforced with concrete. Prior to installation all sheets should be inspected for damages cracks and other abnormalities.