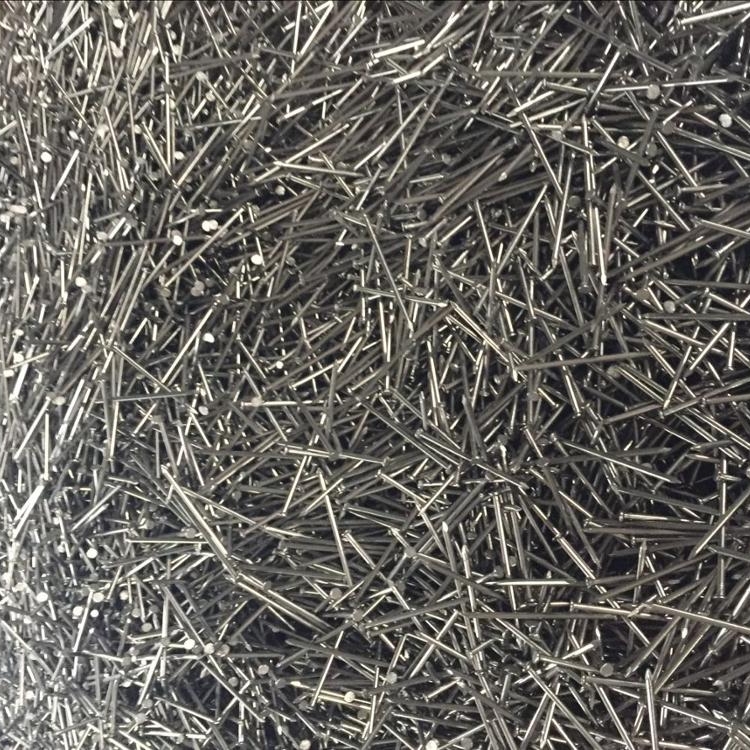 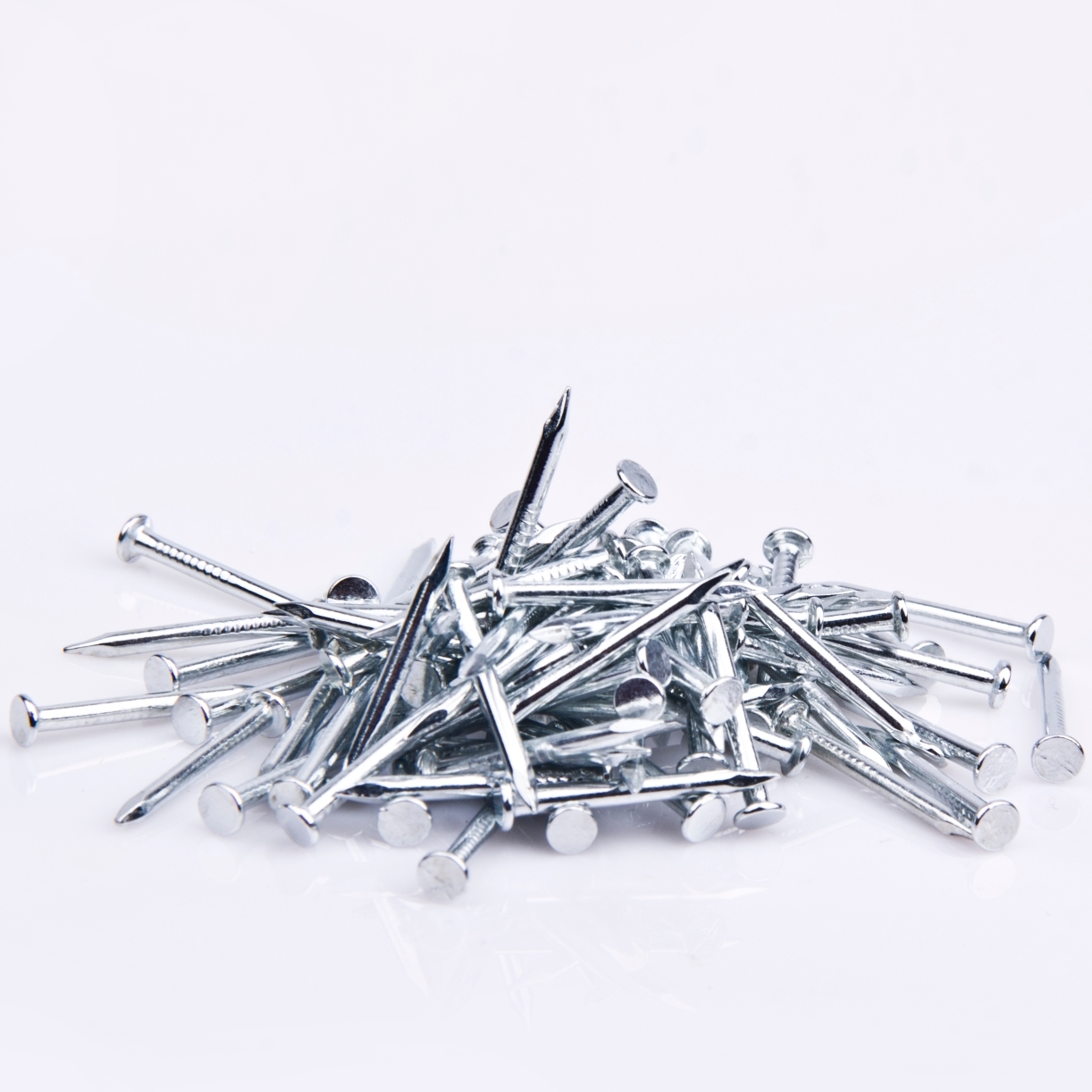 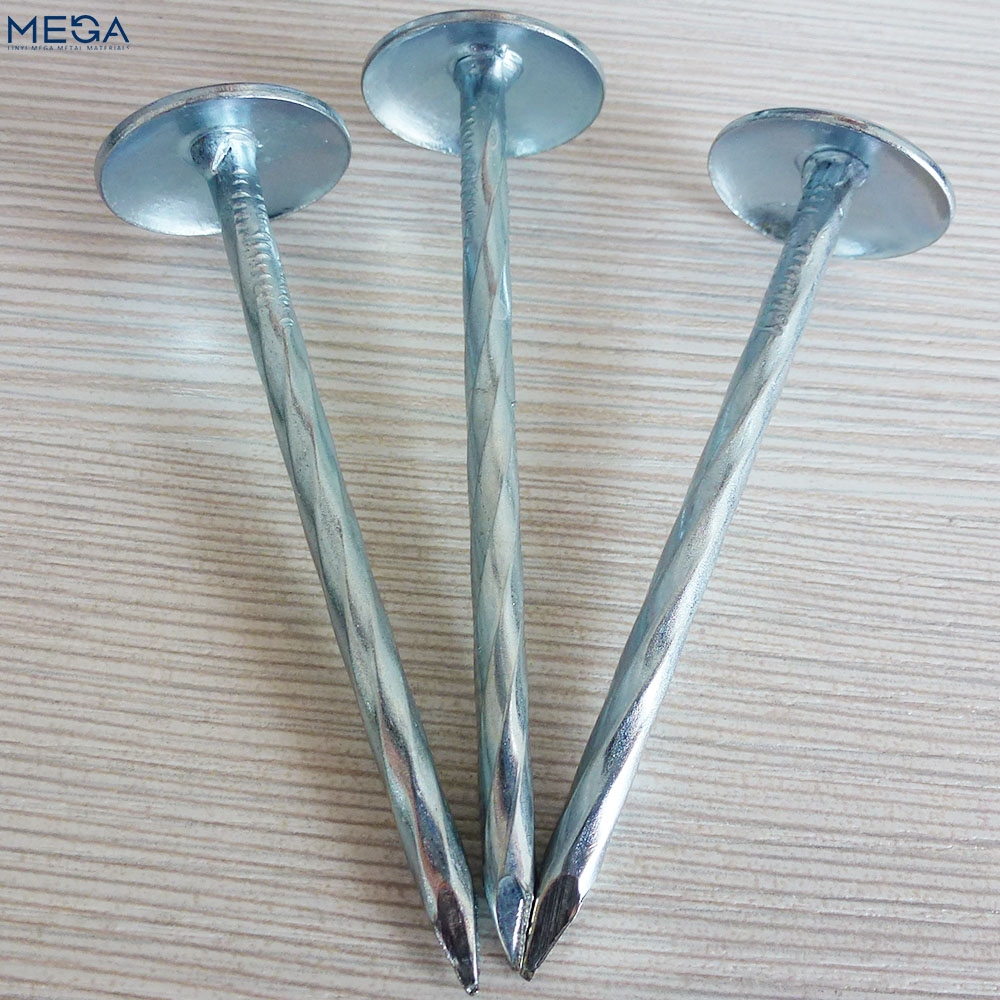 Steel nails are small objects made of steel and commonly other metals which are used as decoration, as a fastener, or as a peg to hang objects. Nails are sharp objects with a pointed end and typically a flattened head on the opposite end. However, headless nails are also available. The most common type of nail is the wire nail although there are other types including brads, spikes, cleats, tacks, and pins. Nails are applied usually using a hammer or pneumatic nail gun. Together, a nail is able to hold materials together using friction and shear strength laterally. Sometimes, nails have their ends bent or clinched to prevent pulling out.

Modern steel nails are formed using steel wire. The coils of steel wire are drawn through a series of dies to achieve a specified diameter and then cut into short rods that are then repurposed into nails. A blade is used to cut the shape of the nail tip whereas the head is formed by undergoing high pressure. Other dies are used to design and cut specified grooves and ridges in the nails. Today’s nails are typically made of steel and coated in corrosion resistant conditions or to improve adhesion. Nails used for wood application are softer and use low-carbon steel while concrete nails are typically harder at 0.5-0.75% carbon.

Nail materials vary based on its intended application. However, the most common metals are steel, stainless steel, copper, aluminum, or brass. Nails can also be galvanized, or zinc coated so as to prevent rusting and increase the longevity of the nails. Construction nails are usually coated with thin layers of vinyl which acts as a lubricant when the nails are driven into. Phosphate is also sometimes coated onto the nails to improve holding. For outdoor applications, galvanized nails, nails that have a coating of zinc, or stainless-steel nails are recommended due to their resistance to rust. However, stainless steel nails are more expensive that galvanized nails.